Zip[Leak~2021] Lorde Solar Power ^Mp3^ Album Download “Solar Power” arrived with a new music video co-directed by Lorde and previous collaborator Joel Kefali. The song was co-written and co-produced with Jack Antonoff. Phoebe Bridgers and Clairo provided backing vocals on the song. “The album is a celebration of the natural world, an attempt at immortalising the deep, transcendent feelings I have when I’m outdoors,” Lorde wrote in a newsletter upon the single’s release.

According to a press release, as an alternative to being released on CD, Solar Power will be available as “an eco-conscious Music Box,” which has visual content, handwritten notes, photos, and a download card. “I decided early on in the process of making this album that I also wanted to create an environmentally kind, forward-thinking alternative to the CD,” Lorde said in a statement. “I wanted this Music Box product to be similar in size, shape and price to a CD, to live alongside it in a retail environment, but be something which stands apart and that’s committed to the evolving nature of a modern album.”

In November 2019, Lorde wrote in a newsletter update to fans that she had paused work on a new album as she struggled with grief after the death of her dog Pearl. But in May 2020, she issued another update where she said she’d started working on a new album in December.

Last year, Lorde announced Going South, a photo book of images shot by her friend Harriet Were during their trip through Antarctica in 2019. This spring, the singer-songwriter made an appearance alongside Marlon Williams during a performance in Auckland to cover Bruce Springsteen’s “Tougher Than the Rest.” 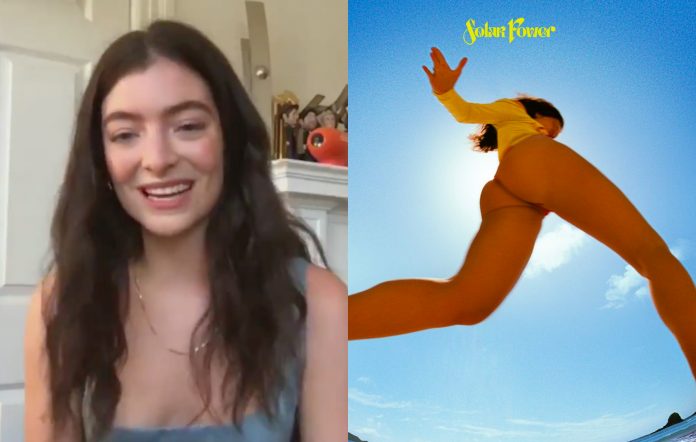 Solar Power is the upcoming third studio album by New Zealand singer-songwriter Lorde. It is scheduled for release on 20 August 2021, by Universal Music. Three singles preceded the album: the lead single and title track, "Solar Power", its follow-up "Stoned at the Nail Salon",[1][2] and "Mood Ring". The former entered the charts in various countries, reaching number two on the New Zealand Singles Chart.

Lorde has revealed the release date and tracklist for her much anticipated third studio album, ‘Solar Power’.

After months of teasing her return, the New Zealand singer-songwriter shared her new single ‘Solar Power’ earlier this month, which is her first new material since 2017’s ‘Melodrama‘.

04 Stoned in the Nail Salon

10 Leader of a New Regime 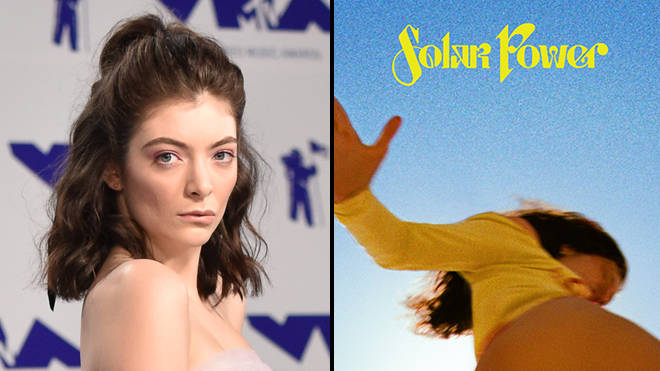